The Caller and the Called 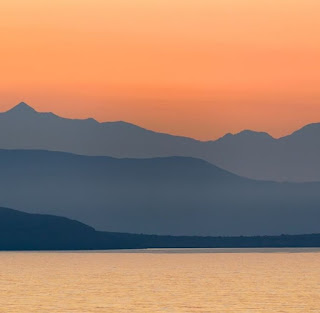 He could have done the whole work of creation by himself but he chose you to be a part of the creative work.
He could have saved the whole world without your permission but he chose you to be a part of the project of rescuing others.
He could have decided to be alone with the angels in heaven but he gave you the opportunity to be a part of the rejoicing up there.
He could have chosen a perfect person to partner with in His kingdom project on earth but he chose you the imperfect one.
The caller is the one who knows the end from the beginning. He has factored your frailties, weaknesses and inabilities in the choosing and this is because it is He, who uses the foolish things of this world to confound the wise.
You don’t have to be perfect to be called, for if it were so, he wouldn’t have called Moses (the stammerer), Abraham (the one who seemed to have past ‘the age’), David (the adulterer), Paul (the facilitator of murder) and all the people he called because they were seemingly ‘unequal’ to the task.
He calls the unqualified to qualify them,
He calls the unjust to justify them,
He called me the imperfect one, so that I can be perfect like him.
You don’t need to be right to come,
You don’t need to pretend to be without flaws because he knows you in and out,
Just come as you are and He’ll make new wine out of you.
This is the story of the Caller and the Called!

One thought on “The Caller and the Called”

Hi, What's your thought on this? Cancel reply

Grace is a self-conscientious young lady who is keen on personal development, relationship, family life and the holistic development of young adults. Welcome to my space!